Sam Childers a.k.a `Machine Gun Preacher` is one of the most respected and appreciated members of the League of the extraordinary Gentlemen. Therefore, the Mad Nick Society (MNS) dedicates this page to supporting and promoting the work and mission of Sam Childers and his organization Angels of East Africa.

Sam Childers is an American former Outlaws member who was born in Grand Forks, North Dakota in 1963. He now dedicates his life to helping rescue children in the war zone of South Sudan. Sam and his wife Lynn Childers founded Angels of East Africa which is an orphanage in Nimule, South Sudan. Childers was awarded the Mother Teresa Award for Social Justice in 2013. He was a member of the Outlaws motorcycle club and an outlaw biker before converting to Christianity. Childers authored the book Another Man's War and the movie Machine Gun Preacher was based on that book. A 2014 documentary was also titled Machine Gun Preacher.

Let Sam himself tell his story by watching the documentary about his life, his work and his mission: 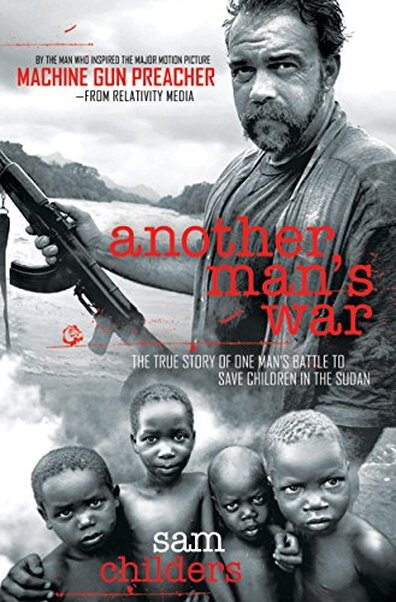 In Another Man's War, follow Sam Childer's remarkable transformation from violent thug to a man of faith, and his ongoing battle to save children in one of the world's most lawless areas.

“Another Man’s War is about true terrorism . . . against more than 200,000 children in northern Uganda and Southern Sudan. Sam Childers — a fighter and a preacher (some call him a mercenary)—tirelessly leads a small militia into the jungle, daring to fight against a vicious army outnumbering him one thousand to one. One man can make a huge difference. Sam Childers certainly does.” ? Peter Fonda, actor/filmmaker, best known as star of Easy Rider

“The Reverend Sam Childers has been a very close friend to the government of South Sudan for many years and is a trusted friend.” ? President Salva Kiir Mayardit of South Sudan

“The Reverend Sam Childers is a long time devoted friend to our government and his courageous work is supported by us.” ?President Yoweri Museveni of Uganda

“Sam Childers is one of those rare men [who is] willing to do literally whatever it takes to promote the message of Jesus Christ and save children from the tyranny of evil men.” ? John Rich, lead singer and songwriter, Big & Rich
PURCHASE THE BOOK 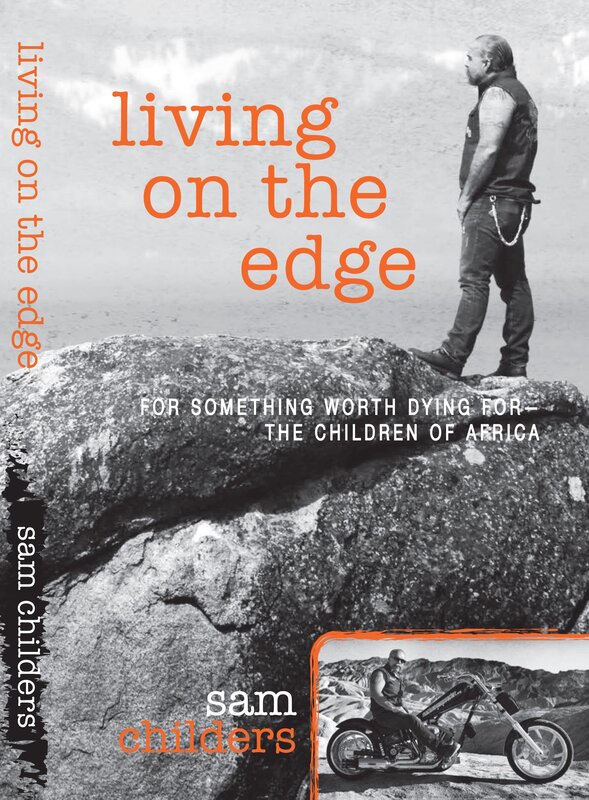 ​"Living on the Edge” is the saga of a man who redirected his energy and bravery from drug dealing and debauchery to serving God. A compelling, first person account by Sam Childers, a.k.a "The Machine Gun Preacher." Detailing His battle to HELP the orphan children of Eastern Africa. The book is a follow up to Sam's BEST SELLER - Another Man`s War, which was made into a Hollywood movie, Machine Gun Preacher, starring Gerard Butler as Sam!
PURCHASE THE BOOK 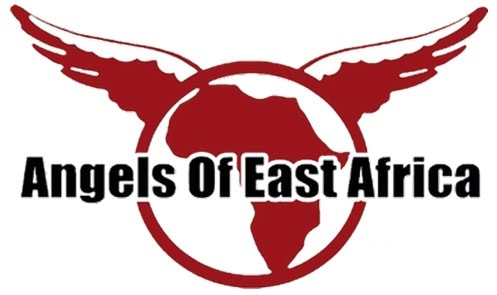